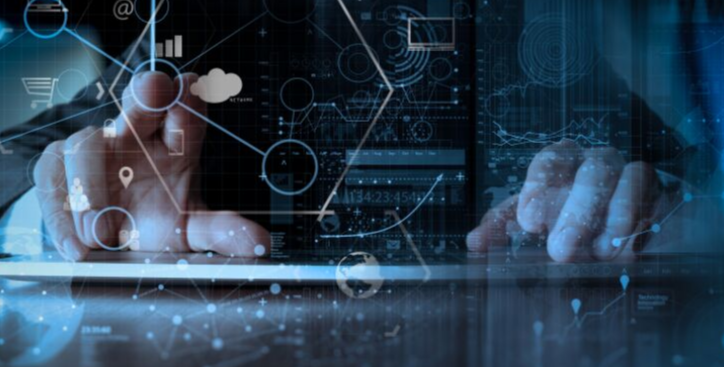 After acquiring LinkedIn for $26.2 billion back in 2016, Microsoft has revealed that the company is set to migrate its assets to the Azure public cloud service.

Prior to the acquisition by Microsoft, LinkedIn had invested heavily in the development of its own data center infrastructure, including the creation of its own networking hardware and had caused something of a stir with its developments, including the 19 inch server standard released as Open19.

But it’s really in data center software that LinkedIn has broken most ground, largely through the development of Kafka - an open-source stream-processing platform donated to the Apache Software Foundation. The project aims to provide a unified, high-throughput, low-latency platform for handling real-time data feeds and was a big part of LinkedIn’s delve into Machine Learning (ML) and the disaggregation of network hardware and software.

LinkedIn’s senior VP of engineering Mohak Shroff said in a blog post that the move was necessary in a landscape of constant technological reinvention and in order to scale the LinkedIn infrastrcuture to drive the next stage of growth.

"With the incredible member and business growth we’re seeing, we’ve decided to begin a multi-year migration of all LinkedIn workloads to the public cloud," he said.

A migration that will take years

Evidently, a migration of this scale will take several years and will drive a significant change in LinkedIn’s network infrastructure. It will also be interesting to see if the company maintains its private data centers and what it uses them for.

“We may find new uses for those data centers,” Shroff said, clarifying that; “All of our activities that currently happen in our own native data centers will migrate into the Azure public cloud.”

Given the amount of work LinkedIn has done in house, we’ll never really know how much this move was drive by LinkedIn and how much it was driven by the new parent company to make a very impressive case study.

Shroff has already made some, albeit limited, use of Azure to "accelerate video post-delivery, improve machine translation in the Feed and keep inappropriate content off our site."

But he also added: “The cloud holds the future for us and we are confident that Azure is the right platform to build on for years to come.

"Moving to Azure will give us access to a wide array of hardware and software innovations, and unprecedented global scale.”

Are you undergoing a migration from on-premise infrastructure to the public cloud? Get insight into your connectivity choices with our downloadable ebook: 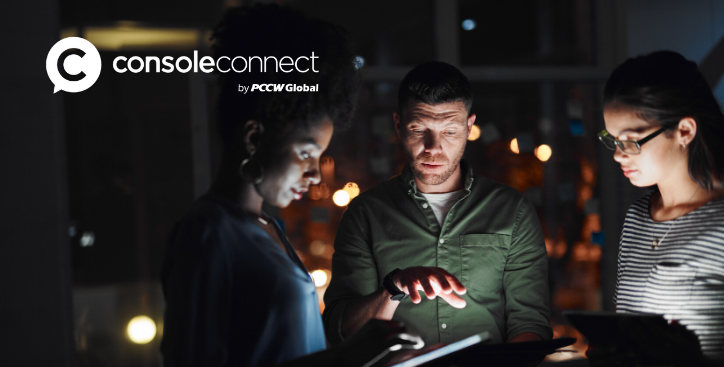 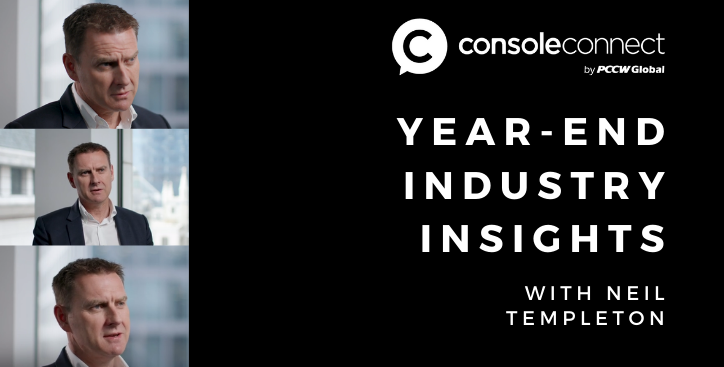 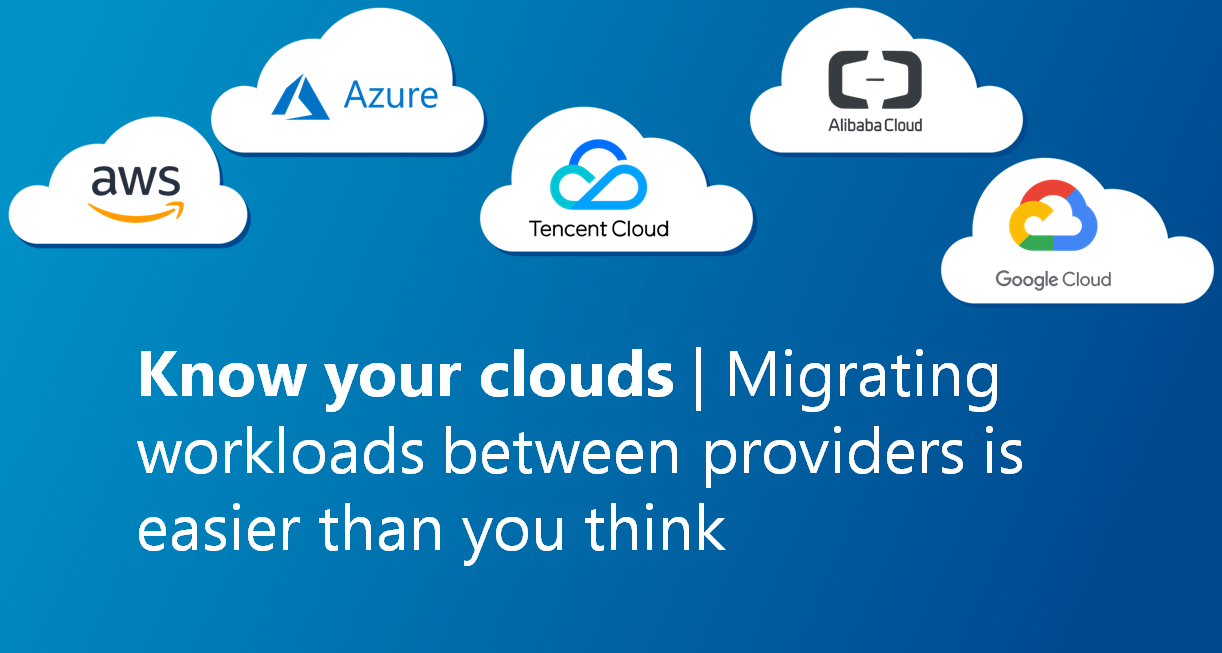 Know your clouds: Migrating workloads between providers is easier than you think