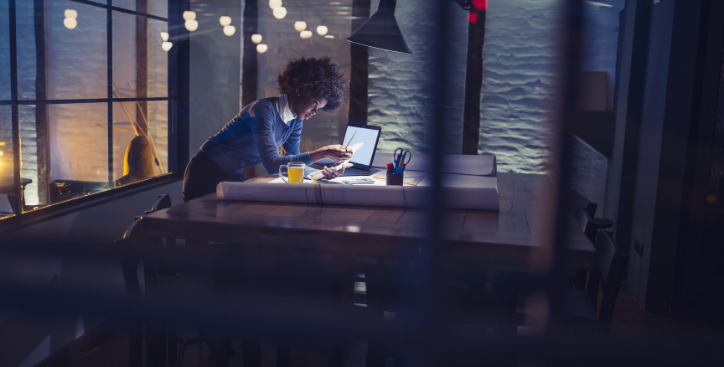 Moreover, manufacturers plan to more than double their hybrid cloud deployments to 45% penetration by 2021, outpacing the global average by 4%, according to sector specific findings released by the Nutanix Enterprise Cloud Index this month.

The datacenter modernization specialist claims that the manufacturing sector is at an “innovation impasse,” where it has a desire to innovate but is restrained by legacy IT systems.

The manufacturing sector faces constant trade-offs, with pressure to meet current productivity and operational goals, as well as investing in future growth.

Technology can help balance this trade off, and instead of short-term fixes to increase revenue, can help identify long-term solutions that enable automation, find new uses for data and improvements in customer experience. In this respect, the manufacturing sector is aggressive in its adoption of new technology, using hybrid cloud models to embrace speed, flexibility and localization.

In the manufacturing sector, 91% of Nutanix survey respondents reported hybrid cloud as the ideal IT model, versus the global average hybrid cloud penetration level of 18.5%.

Although the traditional data center is their primary IT infrastructure (43%), manufacturers are currently using a single public cloud service more often than any other industry - 20%, compared to the global average of 12%.This is understood to be a result of the realization that some workloads cannot be handled on premises, with a significant chunk of these workloads also moving into private clouds. A total of 56% of manufacturers surveyed said that they run enterprise applications in a private cloud, outpacing the global average by 7%.

According to Chris Kozup, SVP of Global Marketing at Nutanix, “A hybrid cloud infrastructure gives manufacturers a fresh approach to modernizing legacy applications and services, enabling manufacturing IT leaders to focus on their long-term investments in big data, IoT, and next-generation enterprise applications.”

Manufacturing isn’t just revolutionizing its back end systems though, a knock on effect is aggressive adoption of factory floor automation as well. According to a study released last week, up to 20 million manufacturing jobs around the world could be replaced by robots by 2030, according to analysis firm Oxford Economics.

Each industrial robot put in place wipes out 1.6 manufacturing jobs, the firm said, with the least-skilled regions being more affected - the more repetitive the job, the greater the risk of it being wiped out. However, jobs which require more compassion, creativity or social intelligence are more likely to be carried out by humans "for decades to come", Oxford Economics said. While at a global level, jobs will be created at the rate they are destroyed, meaning automation will not create a net loss of jobs, but that an increasingly automated society will find new roles that need to be occupied by humans. 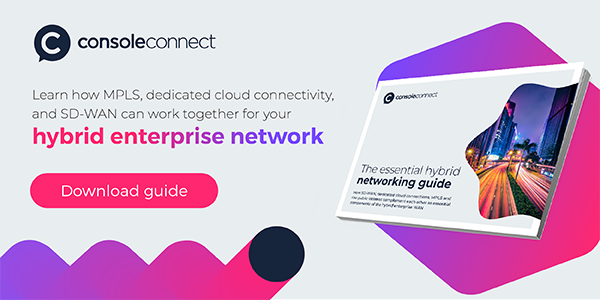 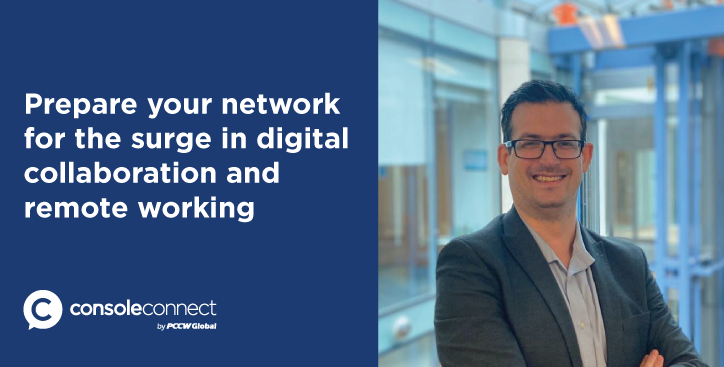 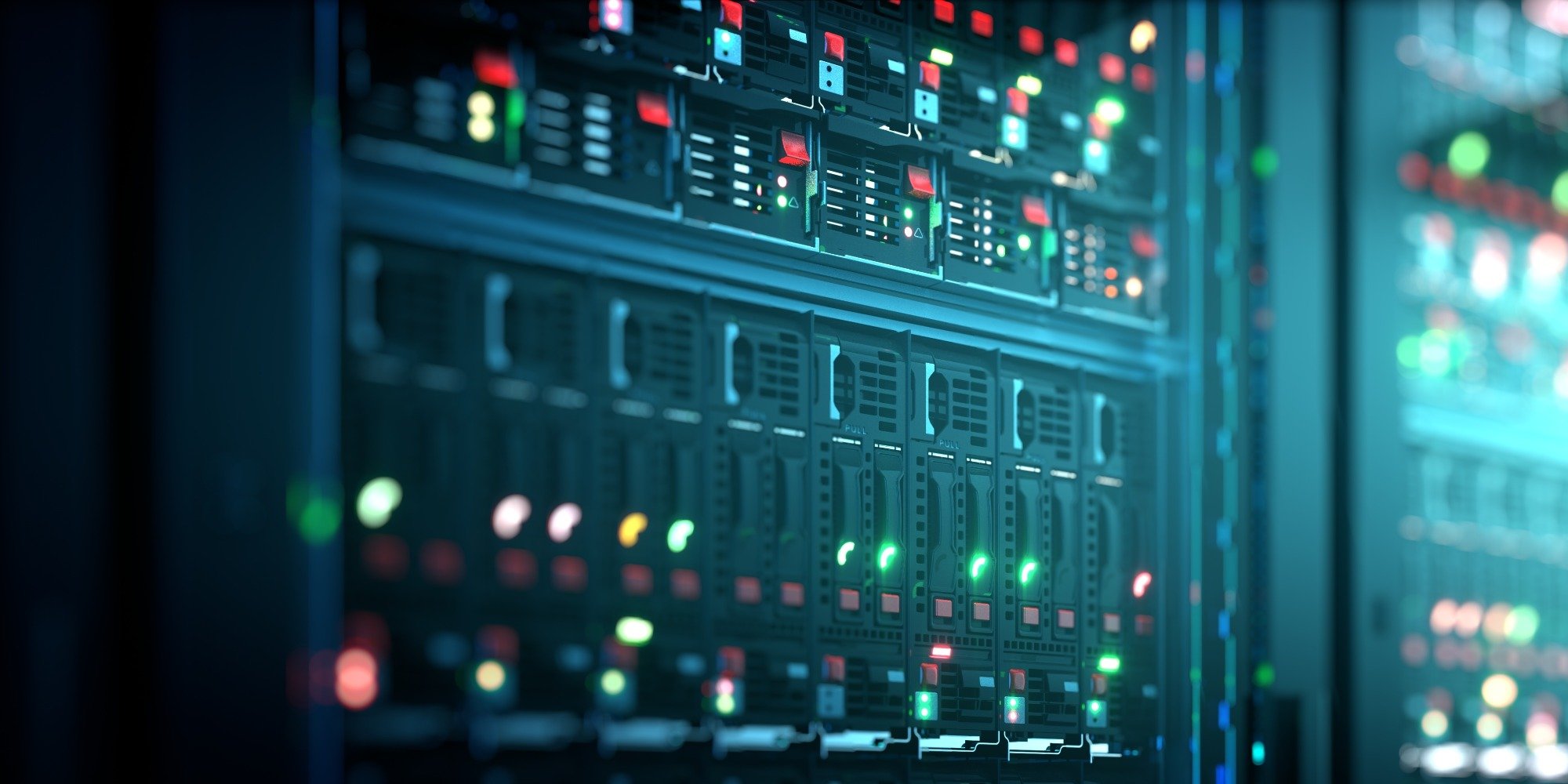