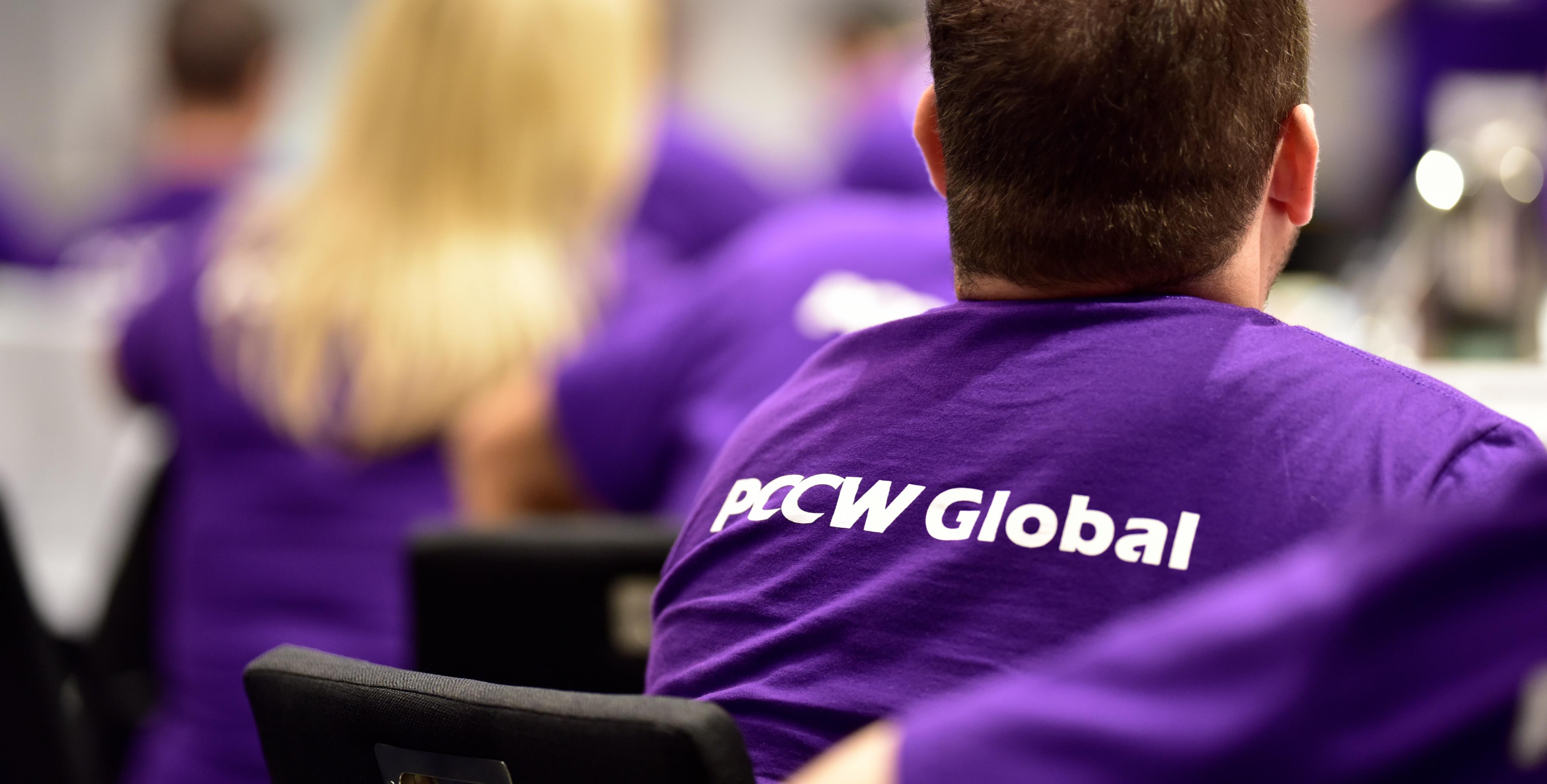 Ever wondered what it is like to work as a software developer on a leading technology platform like Console Connect?

Our software development team continues to grow in size and importance to the business. Our developers are helping us introduce more automated services to the Console Connect platform and ultimately making the overall user experience more feature-rich.

Four of our latest recruits tell us about the very different career paths they’ve taken to get to Console Connect, and share some tips to anyone interested in starting a career as a developer…

Yana joined the Java chapter of the Console Connect team in May. Having previously worked for a major online travel company as well as a job management software company, she brings a blend of experience in back-end and front-end web development.

What first attracted you to a career as a developer?

“I grew up in Russia and studied law for my undergraduate degree. In late 2002, I relocated to Australia and continuing a legal career path wasn’t possible unless I studied further.

Not feeling immediately 100% confident with my English language skills in a new country, I began looking at my options to retrain. I saw a summer programming course at my local university and thought I’d try it out. I enjoyed it so much that I went onto complete a Masters in IT.”

What tips do you have for anybody just starting a career in programming?

“Stay persistent and don't get discouraged when your first piece of code doesn't work straight away.

Also be kind to yourself – you can’t learn everything at once and with some time and patience you'll get better.”

What do you like about the Console Connect platform and what have been some of your first tasks since joining us?

“I really like the User Interface (UI) of the product, it's simple yet informative.

One of my first tasks was to setup some test coverage reports for one of the modules that the team looks after. Right now, I’m writing integration tests – which are quite challenging but give me a good overview of how the system works.

As part of the Java Chapter team, I’ve also been learning a lot about the Java APIs that are part of the platform.”

Lincoln joined the Console Connect team in Brisbane in May as a Senior Software Engineer. He has a strong background in software engineering, and has worked for some of the largest companies in finance, insurance and banking.

Can you tell us a little a bit about your coding skills?

“I have been coding Java and related technologies for many years, mostly on API/Micro-services. Most people would call me a “back-end guy".

In the past, I have also done some front-end work with HTML/CSS/JavaScript and React/AngularJS, but the front-end world has changed so much that I would have to learn a lot to catch-up.

Since I joined Console Connect, I’ve been working on a few enhancement tasks of our workflow-java-SDK-service.”

And why did you first start coding?

“I first started learning to code in 1999 when I was building my first personal website.

I quickly realised that I could make a career out of it and that programmers and programming skills were only going to be more in-demand.”

What’s impressed you about the Console Connect platform so far?

“So far, I’ve been really impressed with the level of automation on Console Connect.

If we can make it easier for enterprises to connect to each other and to all the cloud and SaaS services that they need, then we will be making a valuable contribution to the world.”

Jenni joined Console Connect in March as a Senior Developer on the Parfait team. She began her career in tech support before moving into software development, and was most recently CTO at a start-up.

At what age did you first start coding and why?

“I started coding when I was just five years old. I was writing small text-based games as a way to connect with my uncle as he was a coder at the time.

What other tips do you have for someone who wants to learn to code?

“One of the best ways to learn coding is identify a problem and write code to solve it. Some people find it hard to think of real problems unless they are in a work environment, which is where Stack Overflow can really help.

Stack Overflow is a really important tool for any developer – it’s quite gamified and encourages users to provide really detailed answers to coding questions, rather than just copying code.”

What were you doing before you joined Console Connect?

“I was working for a messaging start-up where I became Lead Developer and CTO. We didn’t get the funding that we needed and so I had a few months off to decide what to do next.

I was really drawn to Console Connect and during the interview process got on really well with the team. This was my first job since I’d publicly transitioned and finding a company with other transgender people was a really huge thing for me.”

And what have you learnt so far from your time at Console Connect?

“I was only in the office long enough to collect my laptop before Australia went into lockdown, but I’ve been able to work closely with the team remotely. As a Senior Developer, I’m still finding my feet and discovering the best ways to work with the team, but I’ve already made a lot of progress.

It took me a while to understand everything that Console Connect can do, but I find it really interesting. Earlier in my career, I did some systems administrator work and back then I would have loved to have been able to access a platform like Console Connect, rather than doing a lot of that work manually.”

Jerry recently joined the Console Connect team in Brisbane as a front-end JavaScript engineer. He has previously worked as a software engineer across industries as diverse as healthcare, transportation, real estate and finance, and most recently has been designing mobile apps.

What first sparked your passion for coding?

“I first learnt to code when I was working as an aircraft technician on the F-111 at the Royal Australian Air Force. This included managing information systems about the fleet and scheduled maintenance. I was able to automate the majority of my work and the work of two other members of staff by writing little macros to generate maintenance reports.

This gave me a real insight into the power of computers and I decided to leave the RAAF to study Computer Science & Information Systems.”

What interested you to the role at Console Connect?

“I didn’t have much experience in the networking and internet industry so it was a great opportunity for me to learn something new.

I’ve was also impressed by the origins of Console Connect and its journey so far. I see significant opportunities ahead for the company and believe it has a competitive edge with its level of network automation.”

And what have you been working on since you joined Console Connect?

“I'm currently working within the on-boarding team, which is a place for new developers to get up-to-speed with processes and the code base.

In my first week, I attended the Scaled Agile Framework (SAFe) training, which was a great way to learn how the company works. Since then, I've worked on a couple of defects and some process improvements but mainly I’ve been becoming familiar with the code base and infrastructure. There is a lot to learn, which is good.” 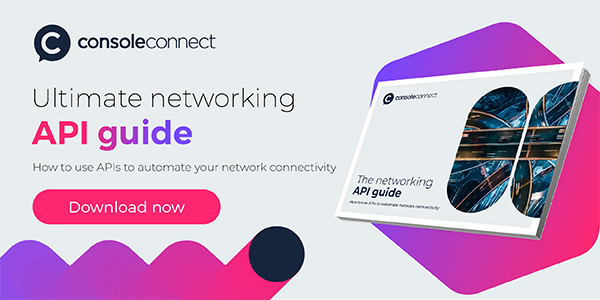