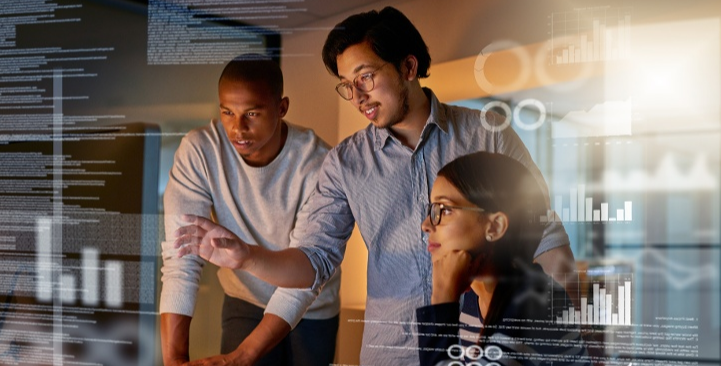 Is Cloud First A Good Fit For Everyone?

As multi-cloud deployments have become the new normal, bringing together the best of legacy on premise deployments and the benefits of the public cloud, many companies have adopted what’s become known as a ‘cloud-first’ approach.

This will typically play out with any new application deployments being sent to the public cloud, unless there is a compelling reason to keep them on premise in the corporate data centre. And with so many public clouds with various specialties to choose from, the cloud-first model is very attractive - research from Enterprise Strategy Group found that 81% of IaaS users have more than one cloud service provider.

Additionally, a cloud-first strategy can speed up initial application deployment by going around the internal process for planning, architecting and deploying on site infrastructure.

To public cloud and back again

While this all sounds very promising, the Enterprise Strategy Group study of IT organisations found that 41% of IT decision-makers they spoke to had moved a workload back from the public cloud to be run on premises.

Scott Sinclair, an analyst with Enterprise Strategy Group, wrote that the likely explanation for this phenomenon is based on three assertions:

In other words, by seeking to extol the perceived virtues of a cloud-first strategy, some dangerous assumptions are made. As a result, Sinclair warns that organisations should perhaps question cloud-first application deployment strategies.

Furthermore, pulling applications out of the cloud and into the on premise data centre may add unnecessary costs.

Number of workloads pulled back from the cloud increases

As the number of workloads pulled back from the cloud increases, cost to the business increases. This is due to the cost of new on-premises infrastructure, the export costs of migrating data, and the time and resources involved. According to ESG, 43% of IT organisations that moved a workload back from the cloud reported extra costs related to downtime during the process.

One final consideration is the damage done to public cloud perception. With each workload that is pulled back from the cloud, the organisation’s experience is somewhat soured, making them less keen to try public cloud deployments in the future. 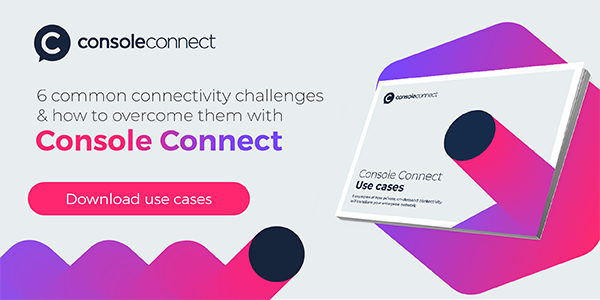 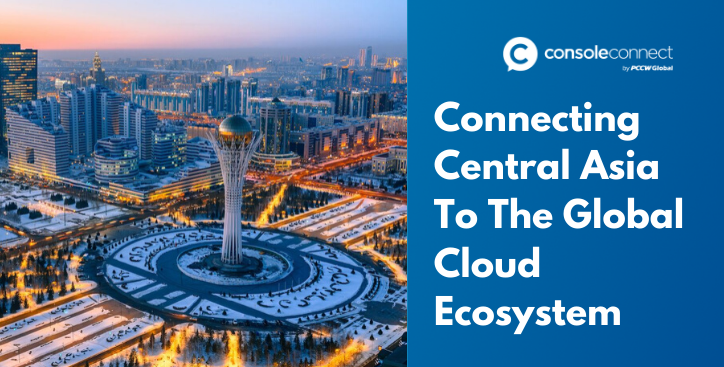 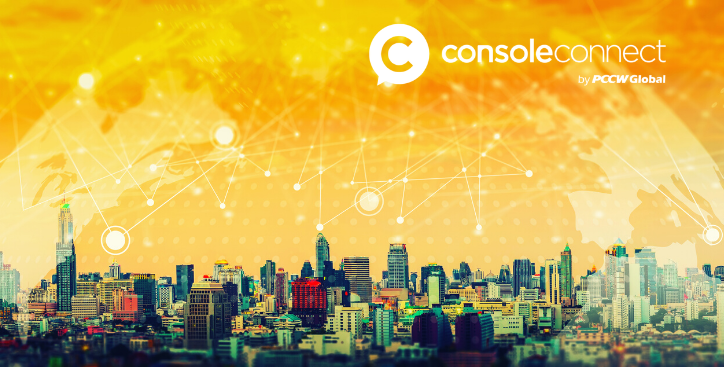 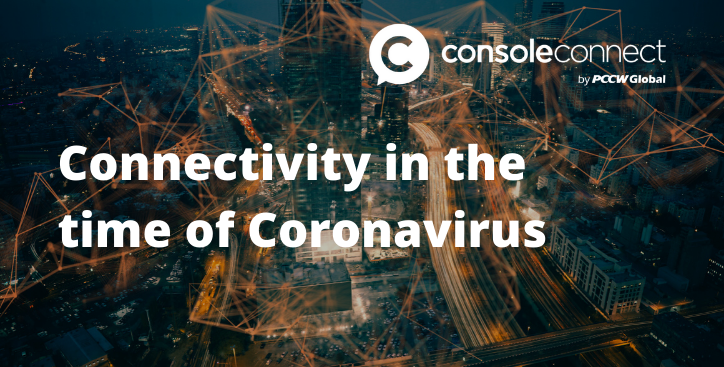