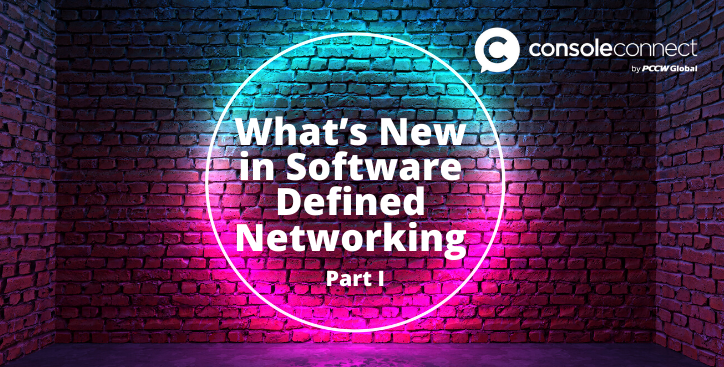 The hype surrounding software defined networking (SDN) first emerged around 2011. Now, nearly a decade on, the software revolution is well underway and we are seeing a profound change in how networks are configured and managed.

With the SDN market set to be worth $100 billion by 2025, according to a Global Markets Insights report, the technology may eventually be considered as the new norm for networking. We look at some of key trends that are paving the way towards a fully software automated future.

Let’s kick-off with an SDN trend that immediately captures the imagination of any CIO.

Historically, network provisioning has involved long-term forecasting; organisations predict what their business needs will look like in three years’ time – or indeed what the business needs of their customers may also look like in that period - and try to plan their IT spend accordingly.

SDN is putting the customer in the driving seat when it comes to their IT spend through the introduction of self-service portals that empower them to provision network services as and when they need them. This is ultimately allowing an enterprise or service provider to be more agile to its own business needs, as well as the needs of their customers.


As its name suggests, dynamic service chaining is becoming popular as it is enabling businesses to configure their network services dynamically for the first time.

Traditionally, a range of network services, such as security functions and traffic optimisation solutions, were deployed as hardware appliances that were physically connected together. In the pre-SDN service chain model, all traffic would have to flow through each of these devices, which poses limitations to the network as well as cost and time implications.

With the advent of SDN, however, those physical devices are being replaced by virtual machines that can allow service chains to interact with one another in ways they’ve never been able to in the past. It means an organisation gains the ability to design, deploy, manage and upgrade each network service to match their business needs, as well as automate the management of their network.

3.  The Evolution of Traditional Network Providers


The migration from physical to virtual networking is removing some of the traditional barriers for network providers and paving the way for more flexible and intelligent networks.

With this change comes significant cost savings for their customers. For a start, virtual networking is removing the need to over dimension the capacity of the network or plan for major redundancy. It also means the time to market for network services can be dramatically reduced.

But the trend towards virtual networking is also opening up more choice for the enterprise, as it requires no proprietary or purpose-built hardware and therefore helps them avoid some of the vendor lock-ins that come with building traditional networks.


Last mile access has been a famous pain point for both enterprise and network provider that often proves to be the bottleneck when it comes to network provisioning.

Using SDN, however, network providers can abstract that physical last mile access and replace it with an overlay. This simplifies the provisioning process and brings consistency to the last mile, be it via a local provider, wireless or SD-WAN.

Most importantly, this can greatly accelerate the provisioning and maintenance of access circuits, which removes that bottleneck and better caters to the business needs of the customer. 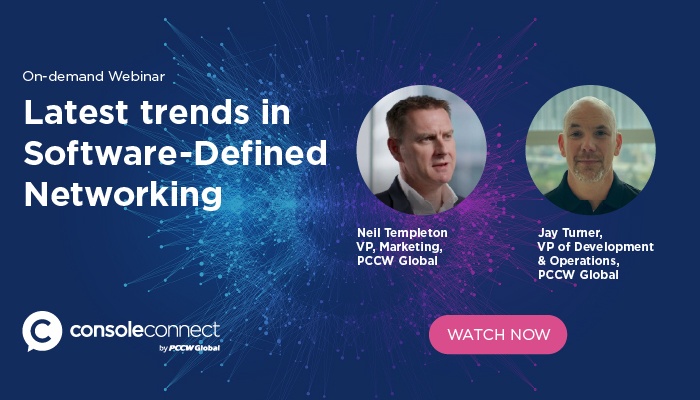